A complete set of antique Japanese Katana sword and ornate mounting. The blade was made by the smith SADASHIGE located in Musashi province in early Edo era (Kambun period, 1660-1670's). The smith name and the given governmental title (Bichu-Kami) is inscribed on the blade tang. Sadashige belonged to Edo-Hohjoji school that started in Tajima province (Hyogo pref.) then became prosperous in Edo (Tokyo). Today there are very few persisting blade made by him. This work is registered as Tokubetsu Hozon paper "Special Preservation Sword" by NBTHK (Japan Sword Preservation Society). Stray straight tempered line pattern. The blade comes in also very beautiful ornate mounting featuring the openwork Tsuba guard. 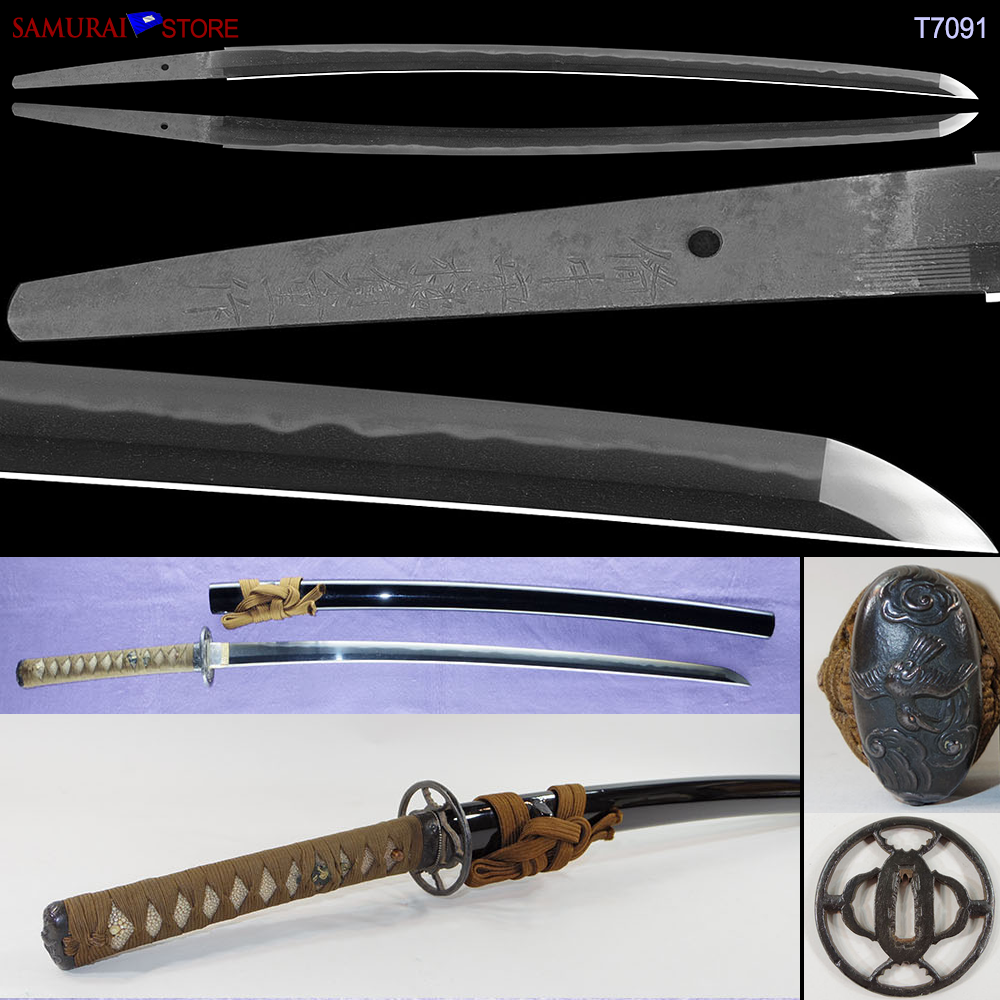 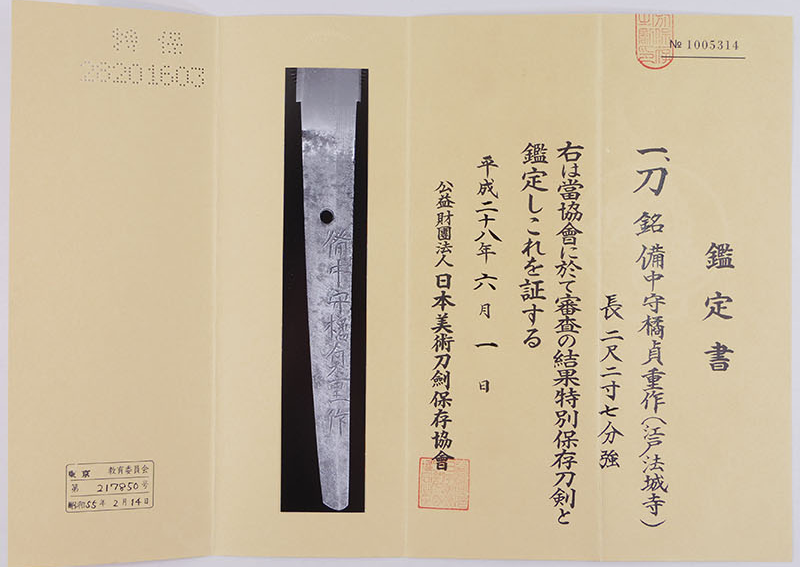 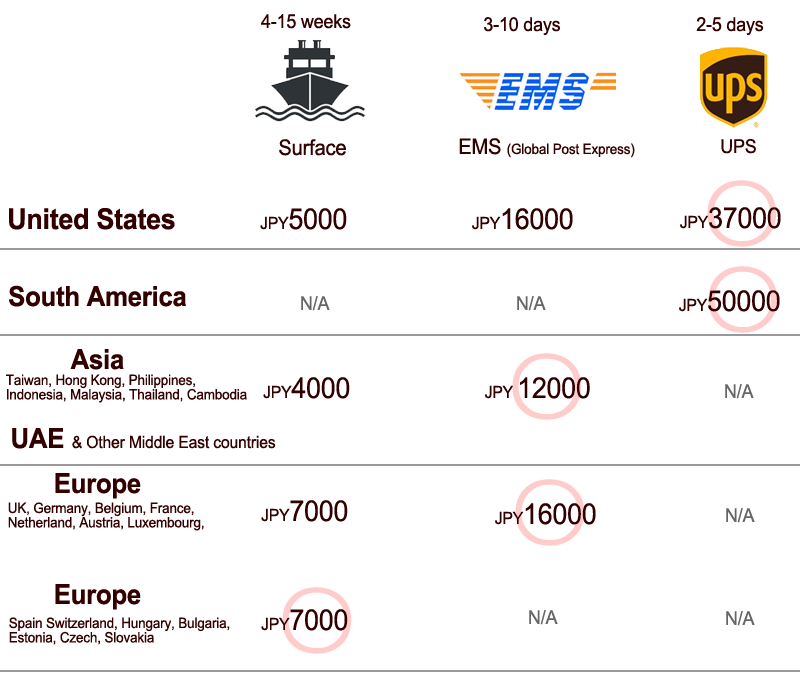 Other Countries:
There is a possibility that it can be delivered to other countries not listed above. Please don't hesitate to contact us!

Payment
This item is also being sold at the storefront. If it is already sold out at the storefront  and is no longer available online when we receive your order, your order will be automatically canceled. For this reason, we would like to ask all buyers to select "Bank Transfer / Wire-Transfer" or "TBD" at the payment option field on checkout page. After we make sure that the item is still available for sale we will send you an invoice and payment instruction that includes all payment options including Paypal.

This item page has "Paypal Express Checkout" feature that allows you to make an immediate payment via credit card, but we will do only authorizations at the checkout for the same reason, and we will complete payment after we secure the item.

Ask Us Before Ordering!
Please don't hesitate in asking us availability of this item prior to your purchase.


Ask Us Any Questions!